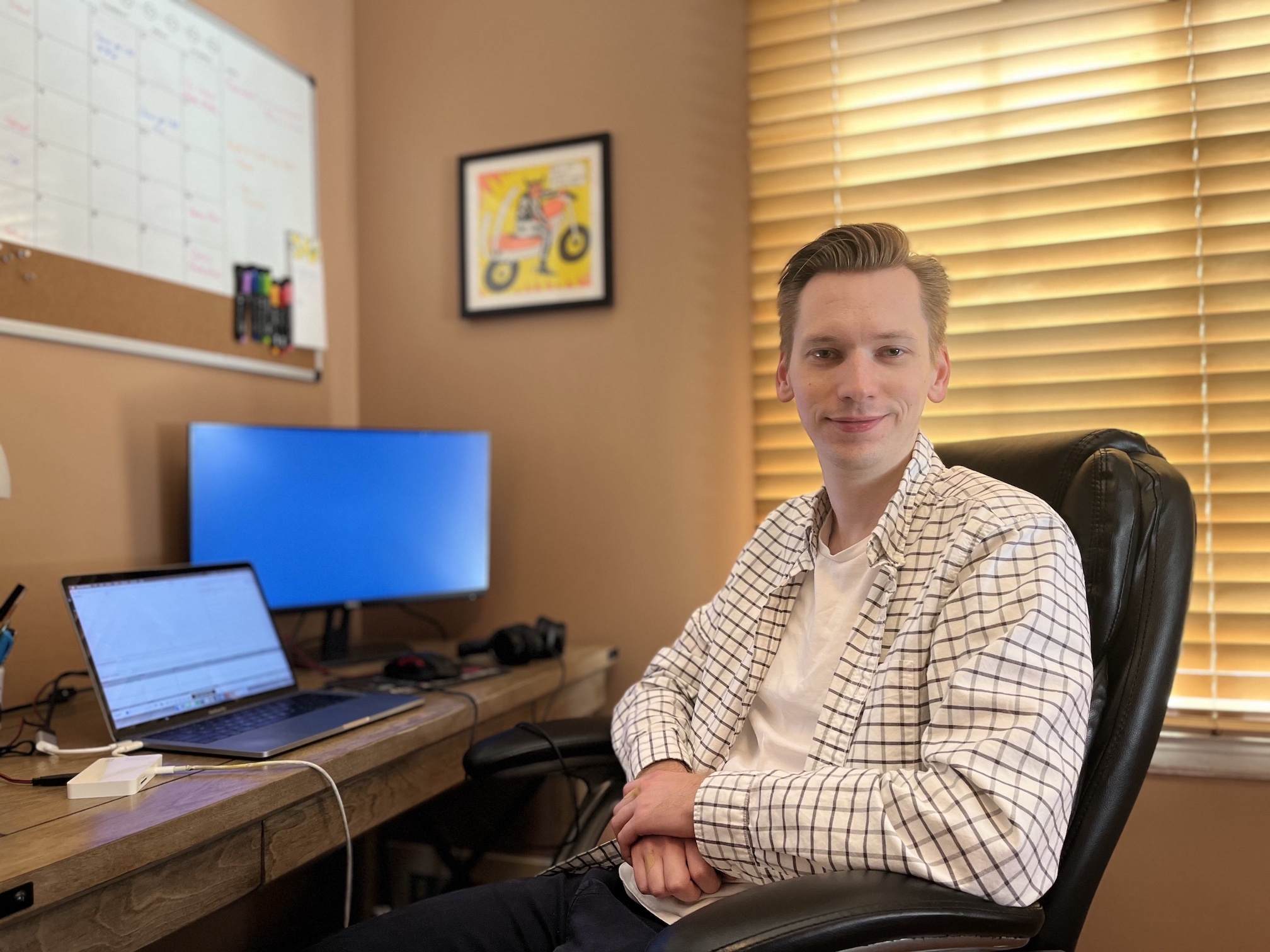 When viewers around the globe watch TV shows, movies and streaming series originally made in a language other than the one they speak, more and more of them are choosing to watch dubbed versions.

Many times, they can’t devote 100 percent of their attention to the screen in order to read subtitles. Some viewers, including younger audiences and people who aren’t entirely fluent in a second (or third) language, can’t read fast enough to keep up with subtitles, and even more simply choose to watch the story unfold without visual distractions.

No matter the reason, the process to produce content in a language other than the one in which it was initially created is a complex one, beginning with translating the original script. But to create a high-quality dubbed version involves a crucial set of additional steps that begins with the specialized field of script adaptation.

A direct translation can’t take into consideration the subtle nuances of what actually appears on screen in a performance, and doesn’t factor in specific timing and “lip flap” – the physical movements of lips as they speak dialogue. So, every translated line needs to go through the process of script adaptation.

It’s an exacting art, a blend of skill and technical prowess that’s increasingly in demand. VoiceQ Writer software is a giant leap forward in making this process faster, better and more precise, which Los Angeles-based script adapter Garrett Hanson says is vital as the volume of content to be dubbed increases exponentially.

Garrett spends anywhere from 30 to 50 hours a week working on adaptation projects. A single 30-minute episode can take up to 50 hours; a 16-episode series will, with dedication and effort, consume about 400 hours of work.

“The goal is to make it look like a magic trick, an optical illusion,” he explains. “Of course, you want viewers to forget that they’re watching a dub. The goal is, as close as is possible, to make it invisible.” Garrett started working as a full-time adapter about two years ago, following two years of working in a dubbing studio. After graduating from Northwestern University, “I moved out to L.A. with the barest of ideas of what I wanted to do. I was just throwing darts at a board, and the first dart of mine landed when I worked at a voiceover studio.” He started as a production assistant, and became a voiceover coordinator, moving quickly into dubbing just as the studio expanded into dubbing.

The first projects were done the “old-fashioned” way until he discovered VoiceQ Writer. “The boss brought it in and said, ‘This is a cool program, and it’s what we should use from now on.’ It was like karaoke for voiceover.” As the volume of dubbing has increased, so has Garrett’s reliance on VoiceQ. As he carefully watches the original-language production and reads the initial translation, Voice Q “lets me see if my idea will work. It makes (the process) way faster – and makes it way faster to try alternatives.”

Garrett says his first experience with VoiceQ hooked him right away. “When I started using VoiceQ, it was like the difference between walking and using a bicycle! It’s super-charged, like you’re adapting on steroids when you’re using VoiceQ, if for no other reason than it brings you closer to who’s going to use your script after you.”

Because VoiceQ is an end-to-end solution, Garrett knows his work will move on to directors, producers and ultimately voice actors with ease. “You’re very specifically preparing a technical document for use in a production,” he explains.

While he can readily articulate the advantages to using VoiceQ Writer, he says he still struggles a bit explaining exactly what an adapter does as a critical but rarely discussed part of the process of helping entertainment smash through language barriers. “It’s not something you can just say – you have to explain. I’ll begin by connecting it with something in the person’s experience. I’ll ask, ‘Do you ever watch foreign movies on TV?’” Beginning there helps light bulbs go off as people begin to realize that movies, TV shows and games don’t simply appear in dozens of languages, and that Garrett and his fellow script adapters play an integral role. Despite the difficulty explaining the role of a script adapter to others, “It’s a pretty great time for adapters. We’re in high demand. The biggest challenge – and this is going to sound like a commercial, but it’s true – is that adapters don’t know about VoiceQ. If you’re an adapter who can use VoiceQ well, if you’re a VoiceQ-savvy person, the door is really open for you.” 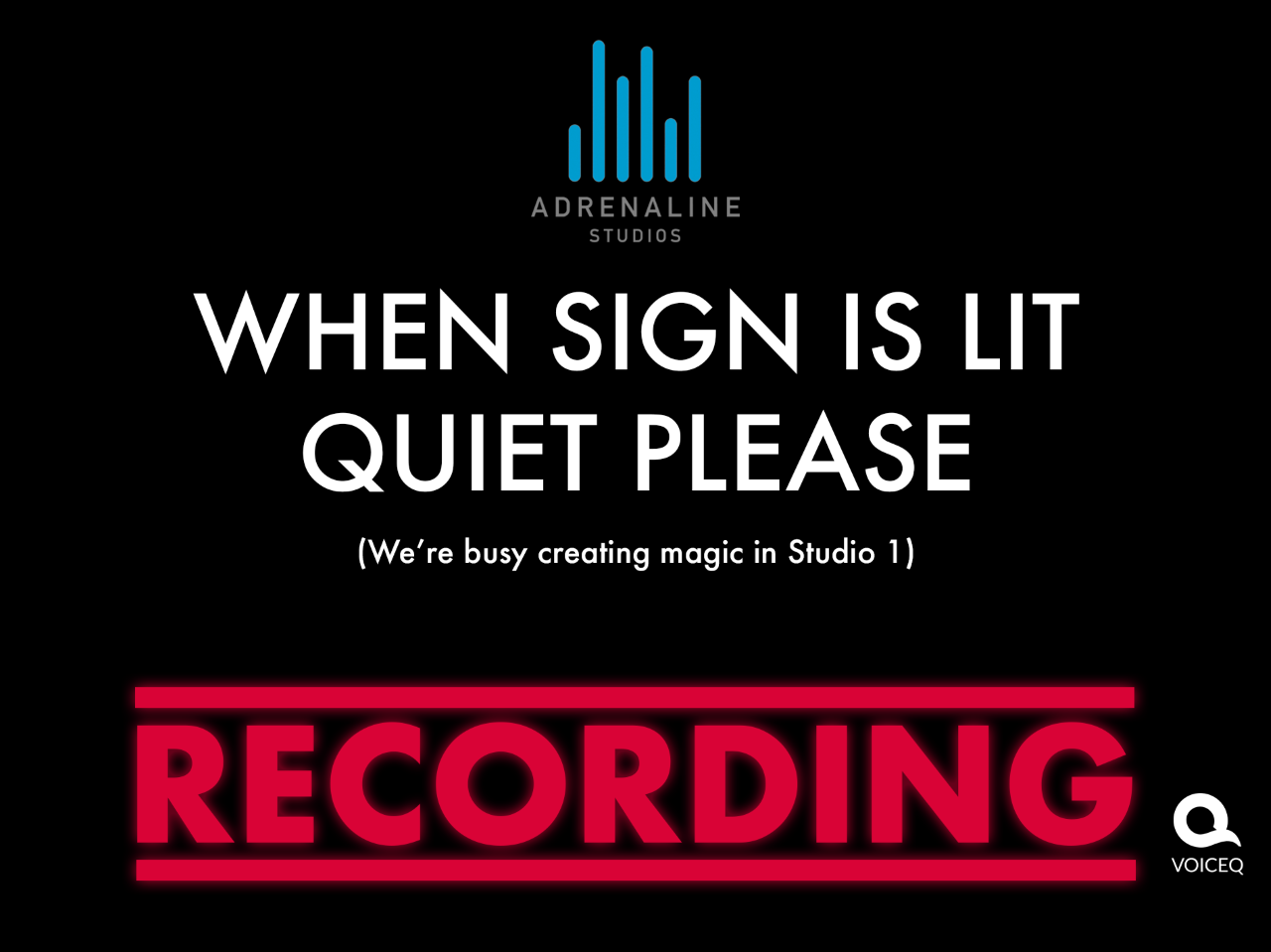 For London-Based Adrenaline Studios, VoiceQ is ‘Alpha and Omega’ for Dubbing Projects 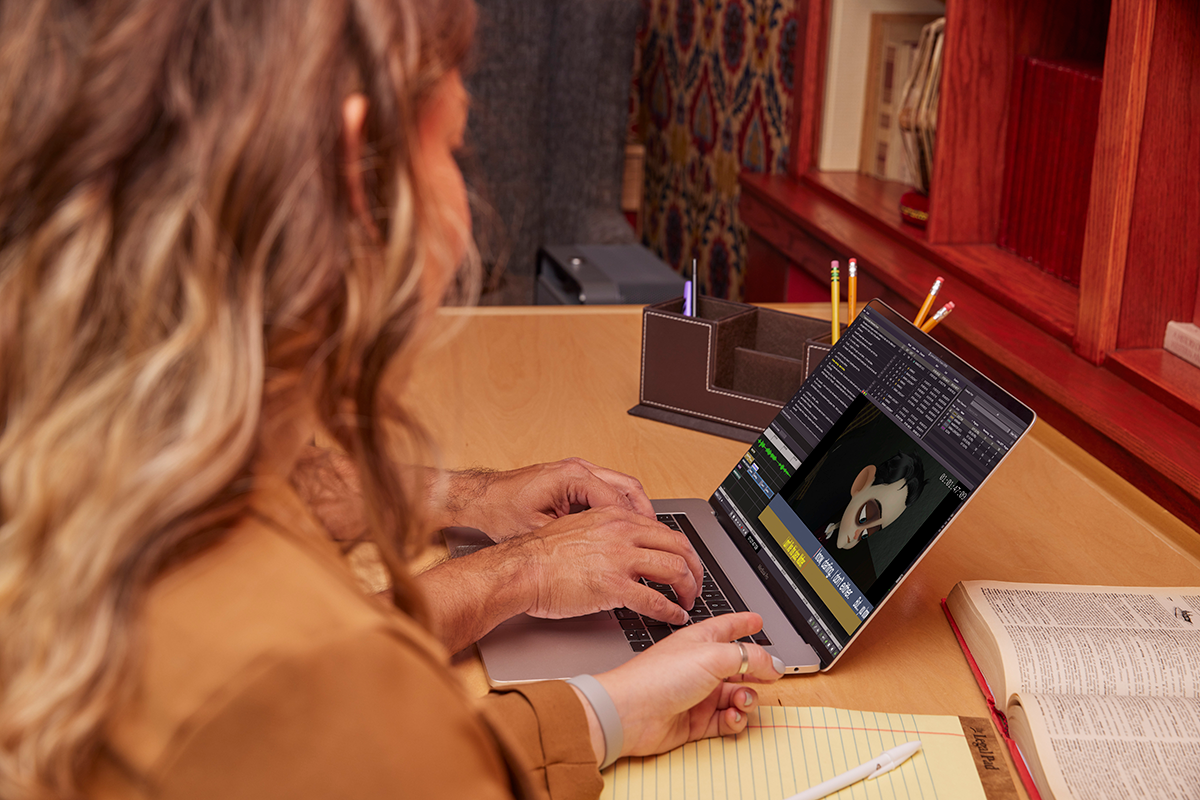 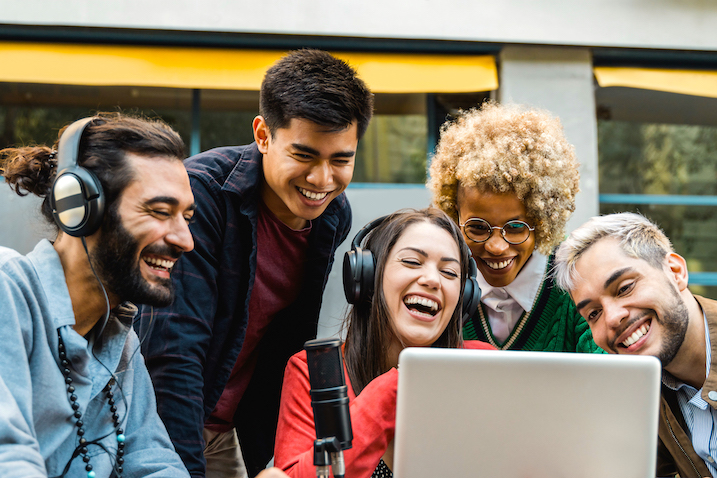