In the past two years, the global localisation sector has exploded, dubbing outpacing subtitling for the first time as a result of investment in localised content (up 25-35% year on year) and exponential growth in consumption (up 120% year on year).

We recently caught up with Owner Gregor Rasek at Overdub Recording Studios in Vienna, Austria to get his thoughts on the future of work and technology for the audio post localisation sector. Gregor comments on what it takes to achieve efficient, trusted and quality localisation.

When was Overdub Recording Studios founded and what was the primary driver to set up the business?

“2005. It was primarily a project of passion and opportunity to create my own studio and workflow that is tailor-made for my clients.”

What are some of the key workflow problems to solve?

“More and more content is being produced for film, television and interactive applications.”

“A growing number of end-users  want more and more content in their language with the highest quality localisation at the lowest cost.”

Leadership, staff and great talent have played a huge role in your success over the years.  Can you share any insights on people who have influenced you?

“I really admire the work of Frank Kruse; Sound Designer, Supervisor and Production Sound Mixer based in Berlin with an enviable and rapidly growing credit list.  I also like the work of Georgia Hilton; Producer, Director, and Post Production Supervisor. She is a member of key organisations including Motion Picture Editors Guild, Picture Sound Editors, and a fellow at the Moving Picture Institute. Additionally, she designs and builds post facilities and dub stages around the world."

With all the advancements in hiring great people, disrupting workflows and implementing technology what has been the quantitative and qualitative impact of these efforts?

“The better the workflow, the better the result.  We’ve witnessed more creativity and fun coming back into our workflows.”

Can you share any specific project insights that you worked on during the COVID pandemic?

“Yes, we recently completed a dub for  Cleo & Cuquin which tracks the adventures of eight-year-old Cleo and her brother Cuquin as they solve all problems they encounter.  Their trials help Cleo decide what she wants to be when the grows up.

Created by Ánima Kitchent, the series is an adaptation of the Spanish La Familia Telerín, an animated short created by Jose Luis Moro in 1966. It premiered on January 7, 2018.  Ánima Kitchent is the leading animation studio based in Mexico City, Madrid, Canary Islands and Buenos Aires. Specialized in 2D and CGI animation, it creates, produces and manages high-quality entertainment brands and develops original projects for kids and the whole family. Other recent projects include “Space Chickens in Space”, “PINY Institute of New York” TV shows, as well as “Here Comes the Grump”, “Ana y Bruno” and “The Legend of Charro Negro” feature films.”

Why did you choose VoiceQ as your preferred prompting technology solution?

“The software is significantly more intuitive than other products with "best in sector" support. The learning curve is low with easy progression to mastery.

Where does VoiceQ provide the most workflow value?

"VoiceQ´s Autosync feature allowed us to automatically sync up the scripts to match the videos saving us a huge amount of time. In addition, VoiceQ‘s UI and cueing feature set made it easy for the voice-talent to get comfortable and deliver their lines authentically." 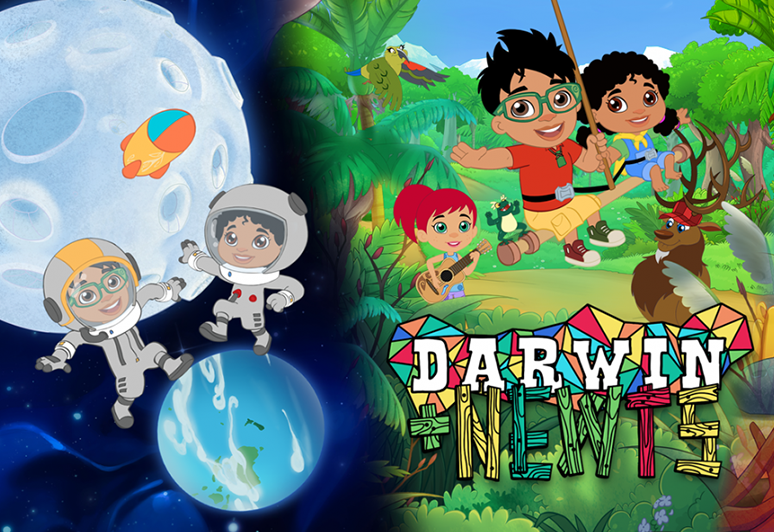 Emma Gribble-Martini of Whitebait Media gives her thoughts on the future of localisation technology and broadcast material. 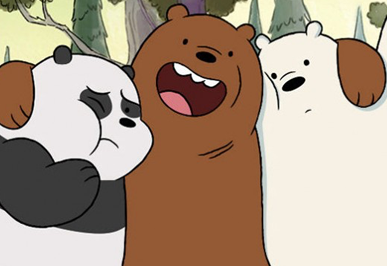 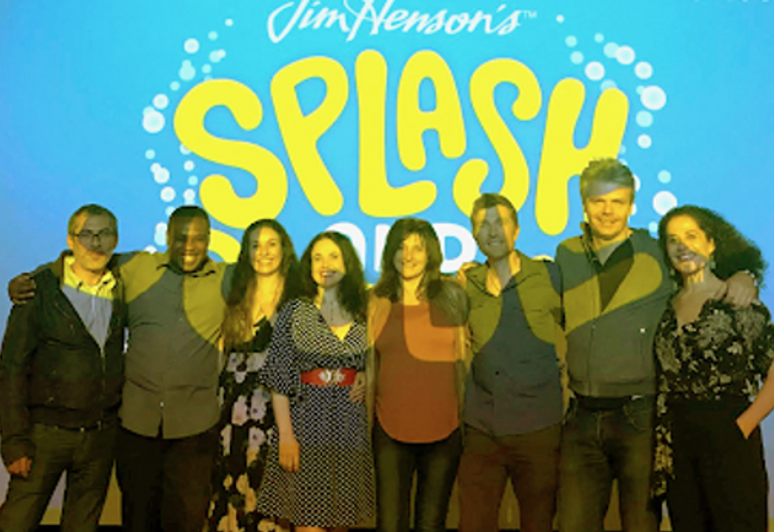 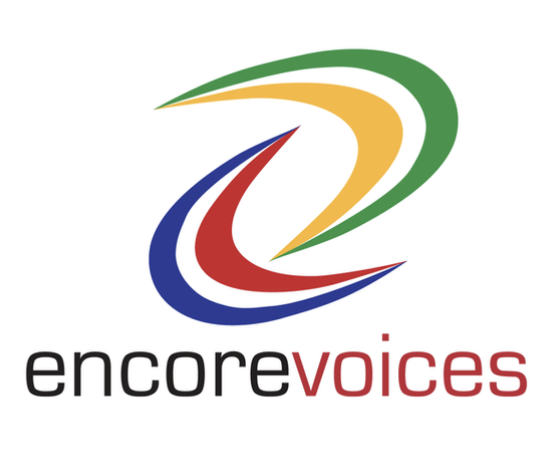 Charles Fathy, comments on the significant time economy in scheduling and recording while working on Jim Henson's Splash and Bubbles project using VoiceQ.