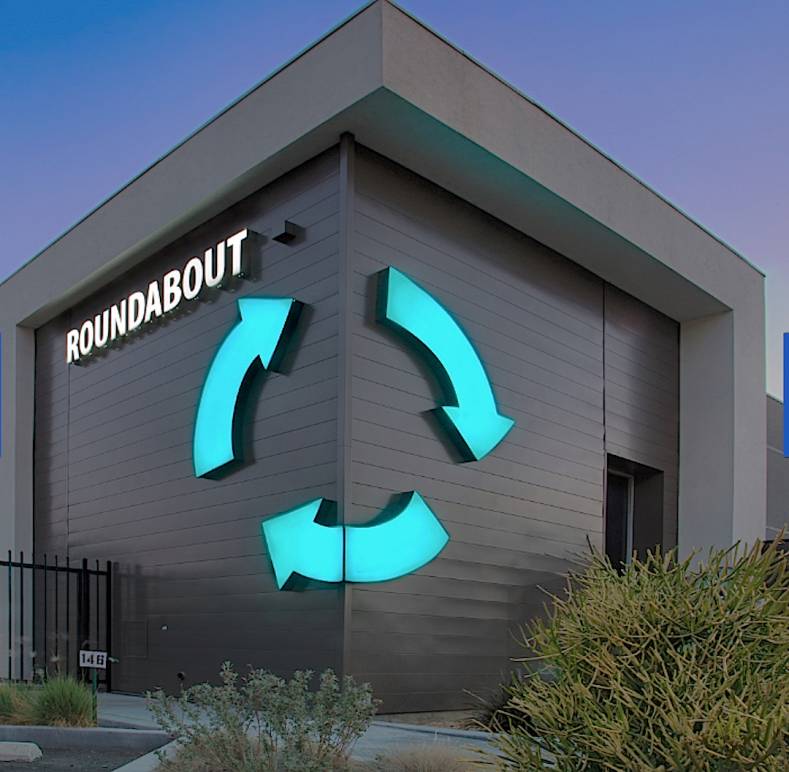 We recently caught up with LA-based Charles Fathy CEO/Managing Director of Encore Voices and project partner with Roundabout Entertainment to get his thoughts on the future of localization technology for the SVOD sector.

Charles Fathy comments in his role as Creative Director for English Dubbing projects and what it takes to achieve uncompromising quality.

What was your first English Dubbing project about?

“A police detective mourning a painful loss moves back to his hometown, only to be drawn into a murder case that alludes to dark secrets…”

What was this project about?

"This is a French-language Belgian crime drama television series. Encore Voices was contracted as the Dubbing Producer for this project. We were responsible for providing the English dubbing of the first 2 seasons of this series.”

“One of the challenges was that this is not a stand-alone story, the entire storyline unfolds across 10 episodes with a lot of recurring roles. This adds interesting challenges to the writing and adaptation team, as well as the casting team.”

“The current workflow problem to solve has to do with time management and quick deadlines. In today’s dubbing climate, we don’t have the luxury of waiting for the translation and adaptation to be done before scheduling the recording. It all happens at the same time.”​

“In today’s industry, the streaming platforms need their projects to be available in multiple languages, generally for the same or similar release dates. Knowing that these streaming platforms will offer their series in the native language of their audience (i.e. the audience watching the Spanish version of an English will be native Spanish speakers), the accuracy of the language and reaction nuances have to be on point.”

“The current trend in the dubbing industry is under-capacity. There aren’t enough studios offering high-quality English Dubbing services. These studios also need to have knowledge of the native language of a project which requires several teams; an English team, an Italian team, a French team, etc, as well as writers and adaptors who speak more than one language. All of which we have at Encore Voices.”

What areas does VoiceQ offer the most value in?

“At Encore Voices, we gain great value from VoiceQ in our pre-production workflows; scheduling and adaptation processes; and the precision we can achieve in our final product - lip-sync dubbing.

Another undeniable value of VoiceQ is the ability to make changes in real time, this makes the workflow much easier for everyone involved, including the actor and the director, which translates into a more precise and exact dubbing and more natural volume delivery from the actor.”

Why did you choose Voice Q as a solution and what makes it better than the competition?

“In our search for new voice synchronization technology, we have tried various Rythmo-bands applications.  After vigorously testing the latest version of VoiceQ 4.0, we were very impressed by its impact on the workflow, staff and most importantly... project results.

We now recognize the value of VoiceQ’s custom interactive Rythmo-band feature, and the huge range of innovations they keep developing. With their R&D plans, we believe that they will soon become the sector norm to reach a higher level of accuracy in dubbing.” 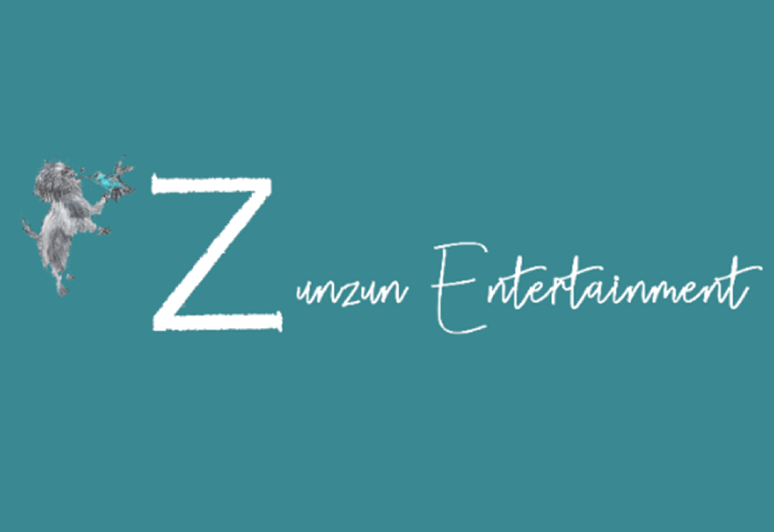 Audio Post Entrepreneur Valeria Zunzun in Los Angeles from Zunzun Entertainment gives her thoughts on the future of audio post technology for small to medium operators working in the fast-moving SVOD sector. 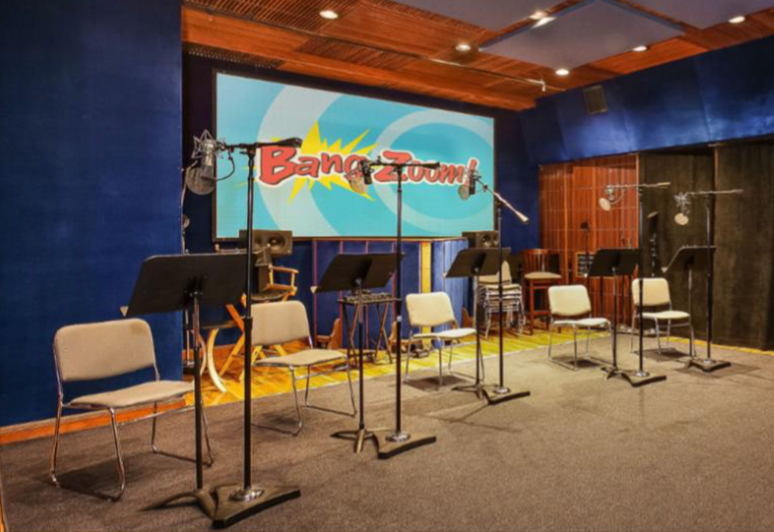 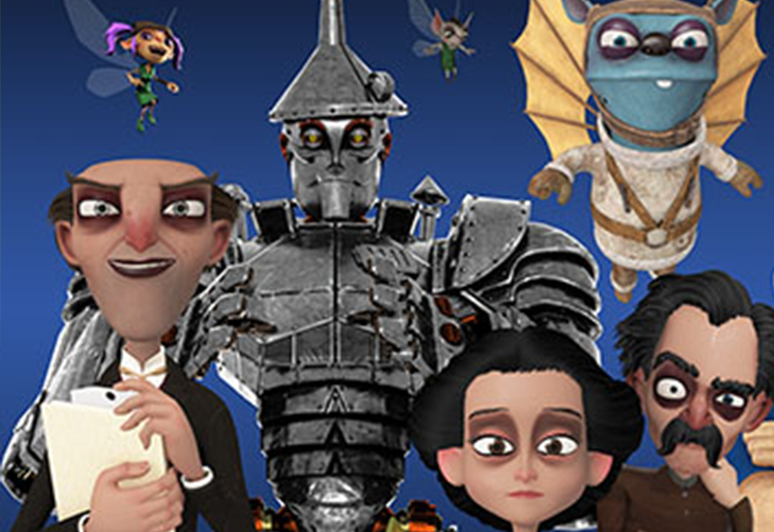 Sean Patrick O'Reilly | Entreprenuer at Arcana in British Columbia Canada give their thoughts on the future of animation localisation.